Games to start ON TIME!

All players to show ID to match wristband at start of game.

Minimum Players: All teams must have 7 players to begin each competition at the schedules time of play, on the field, in positions (not standing on sideline). 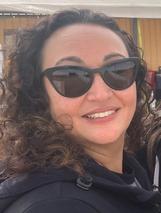 All players must be wearing matching color wristbands to play.